My publisher report me that a windows build is crashed on some PCs.
Log showed me only one line :
gl error 1280: Invalid enum

Hope somebody can help me with this.

Is this a vanilla engine? (if so what version?) or a custom built engine?

I tried to make build without DefOS - result the same.

I can’t find _crash file, but I found more info in console: 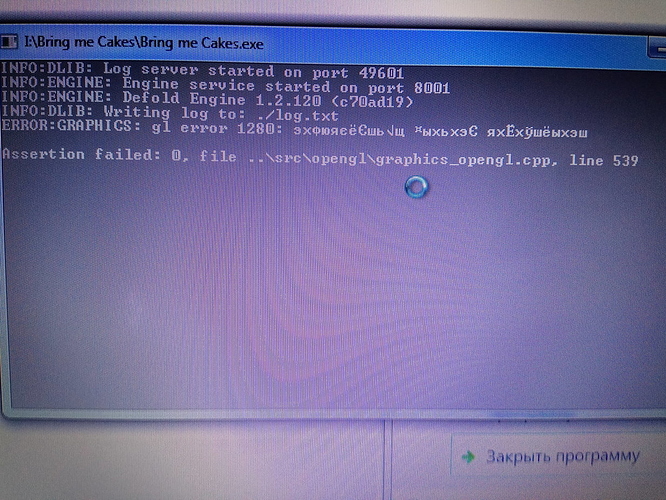 I sent a build in PM.

He turned a blind eye for lack of support Win XP, but this bug is a blocker =(

Hopefully it can be fixed. But I don’t understand using a publisher for PC… I can give you the most important tip to release on Steam and that is to have your game in coming soon long enough to gather as many wishlists as possible 10k + would be ideal. Once you get enough wishlists Steam will organically begin to help you get more. If you do a decent launch you get put into the popular release list, and this is much easier to do if many people have it on their wishlist as they get e-mail by Steam when it releases.

The casual portals are kind of dead. Mobile ate their lunch. They can still make some money but not like they used to.

Thank’s for your advice, but publisher not for Steam.

After a lot of experiments and downloading dmengines one by one from d.defold.com, I found that dmengine_release works fine on this PC.
Looks like problem only with debug version of the engine.

BmC - old project, and we have freezed it before new appmanifest features was relesed. And project had no appmanifest (unfortenetly we have released few updates to mobile without appmanifest too =(( ). That mean that we use debug version of the engine in all our builds (even with Release checkbox, yes it’s still debug dmengine).

Like result: after adding game_release.appmanifest to the project, it works fine on this old PC.

It still can be issue in future for some developers, but not an issue for me anymore.

P.S.: like a conclusion - Defold needs more convinient way to build release bundle. I already used appmanifest few times in other projects, but even I forgot about it. For guys who new with the engine it will be a problem.

Well, the debug builds make checks that all the OpenGL calls behave correctly. This is disabled in the release builds. We still need to find this issue, since you cannot work on a machine that has this issue (BuIld and run launches the debug build)

And yes, making the workflow easier for the native extensions is also on our roadmap.

Ok, if I can help with it, just give me know. I leave this PC in office for a some time then.

That would be super great! I’m currently building a new exe for you to test

Why not have appmanifest as a dropdown option on the dialog when bundling? Then include a few of the appmanifest files which have been prepared by you and community in builtins or elsewhere the dialog can access.

It’s a good idea. We are closing in on the more UX related aspect of native extensions. Previously, we’ve focused mainly on making it work, and making it reliable (and there are still a few more things to do there as well), but we’re getting to it soon.

I just ran into the same issue. I’m currently sitting at the place where I work, wasting time with a crappy old laptop we have here (Sony VAIO VPCEB1E1E running Windows 7). I’ve decided to kill some time uninstalling old crap to make it run a little faster, which was a success - seems like the only thing I broke is Defold, which used to run “fine”.

As I was getting rid of some of the ballast, I uninstalled the graphics driver which presumably came with the laptop ages ago and after a while found a working replacement, which seems to be the same as the one shown by OP in the screenshot (ATI Mobility Radeon HD 5470).

What happens now is that when I try to build the project, it crashes on startup and the console says:

The line number is different, but it’s probably the same issue.

This is not a big issue for me (on the contrary, I have other stuff to do than mess around with Defold), but if there’s more info I can give or stuff I can try that you’d find helpful, just let me know.

On game loading in debug mode I got crash:

On release build game starts, but game objects is not rendering (almost all): 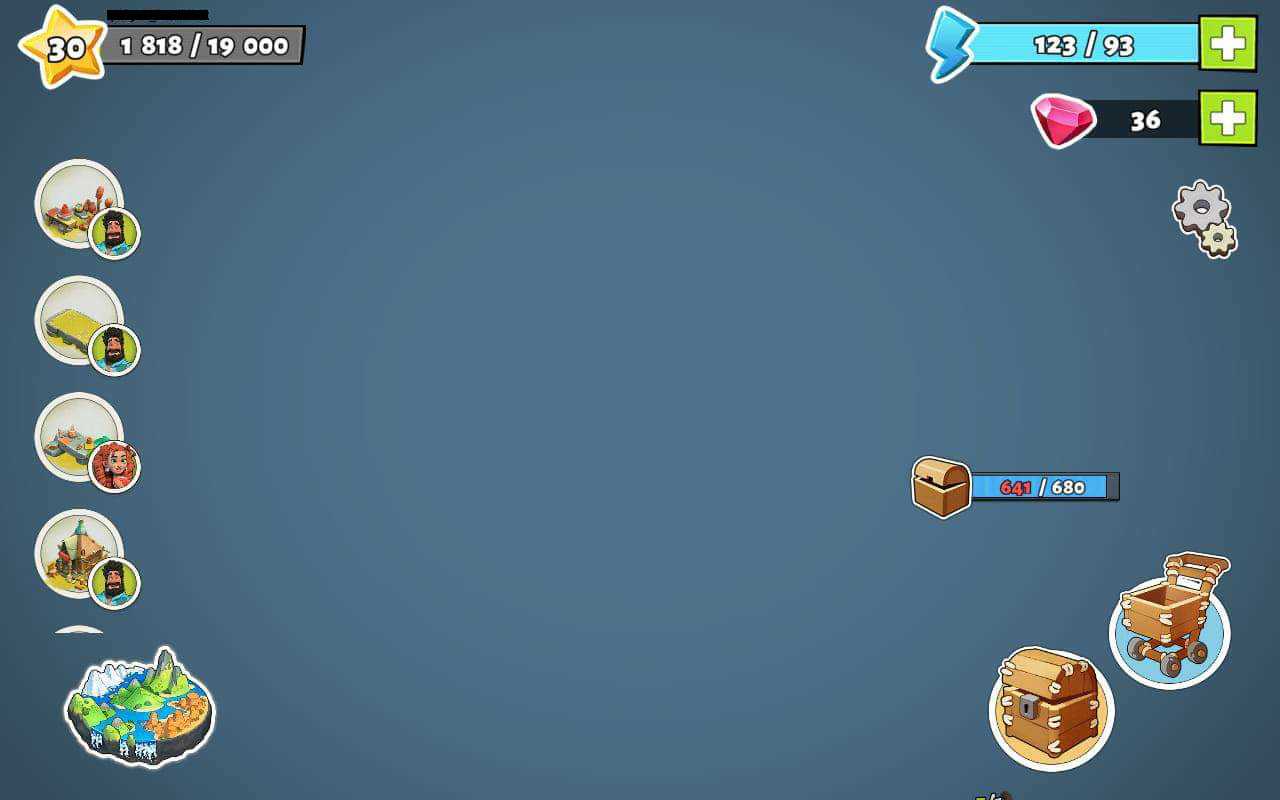 On 161 defold the game runs correctly
Any idea?

What is your sprite max count?

Yea, if I halved the sprite max count, the game is running withour gl error 1280.
But what we can do, if we need this sprite amount?

What happened from 161 defold?