This sprint we’ve added support for a new facebook store, Facebook Gameroom.
Facebook gameroom is a new app store platform, currently available on Windows.
You can interact with it with the same facebook.* Lua api as usual.

When updating the build server to Ubuntu 16.04, we’re also migrating our own
CI pipeline to use the same Docker container. We’re doing this to minimize the configuration overhead.

While doing this, we need to update a lot of smaller things in our pipeline, and also we’re cleaning up
old technical debt. But, we’re seeing light at the end of of the tunnel now, and we can hopefully release this feature to you soon.

We’re also reworking how the assets are loaded in the game.
Instead of loading all assets up front, we’re now loading the assets right before they’re needed.
This feature should help out the developers that have many and/or large assets.

We’re also making sure the engine respects the “update_frequency” setting while still using VSync.
This will remove the issue of having the game run too fast.

Lazy loading of assets! You have no idea how happy you made me! I no longer have to have separate collection proxies for each character, handle messaging and positioning across proxies and deal with DEF-2273 by delaying the movements from my main collection. This will be a commit with a lot of minuses.

I also had some really weird code for loading a table full of polaroid pictures.

Thanks for all the updates!!!

Lazy loading assets will be really great feature! Does it lazy unload as well?

Some of the text in BBS is bad. 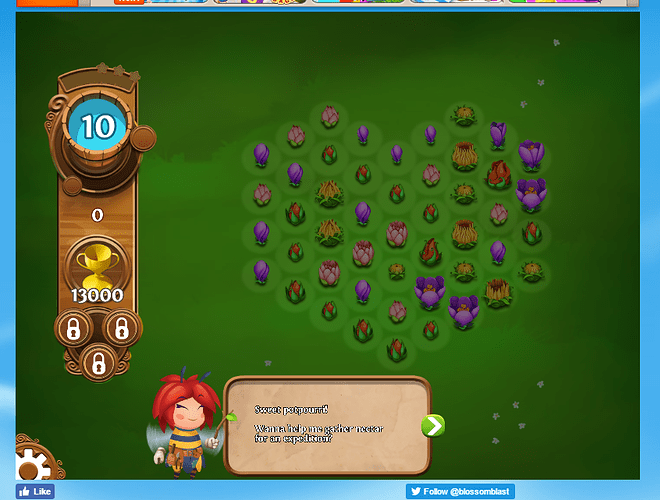 I’ll keep it short here, there will be documentation and more info when its released next sprint.
You will be able to load and unload the assets for collection factories and gameobject factories by marking a factory as “Dynamic loading” (editor checkbox). Not doing so preserves the current behaviour.

The collectionfactory/factory.load is asynchronous and provides a callback that includes result and url to the loaded collectionfactory/factory. You can then unload and load again as you wish.
As usual all resources in the engine are reference counted so any resources created will persist until the last reference is released (which can be either the factory or if unloaded, created object(s)).

Yes, you will be able to load and unload as you wish.
There has also been a bugfix regarding when resources for factories are loaded.
You can also created unloaded factories, but that’s more detail that I’ll provide next release

Dynamic loading of collection and gameobject factories introduced in Defold 1.2.115