I would like to take on a challenge of preparing video tutorials for Defold!

Let this be my first reviewers space and diary of this journey - I would like to share with you what I created, gather feedback and make this on a really amusing level

This is not the first video that should be released, but I think it catches what I wanted to obtain - some very focused, contained info/tutorial/tip:

I especially ask for a review of the script, as I am not native and it would be good to have everything correct

Script:
“If you want to make modern pixel art games, you might want to have a crisp pixels regardless of the screen resolution. In Defold when you create a tilesource or an atlas out of a low resolution image it is displayed in the editor with sharp edges, but when you actually open a tilemap editor, it looks blurry. The same regards pixel fonts. In order to change this, you need to open your game dot project file and search for “subpixels” - disabling it will make your pixel perfect fonts look sharp. Then you search for “Filter” in order to find those two graphics related settings - change both of them to “nearest”. It will make all your images pixel perfect. Get back to your tilemap and… v’oila!”

i need more of your v’oila videos 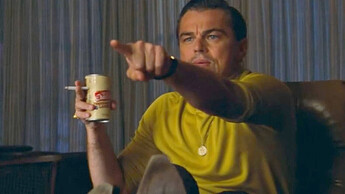 I know that game!

I think this is a great bite sized tutorial. Short and to the point with a really valuable piece of information.

Here is the first video in the series: 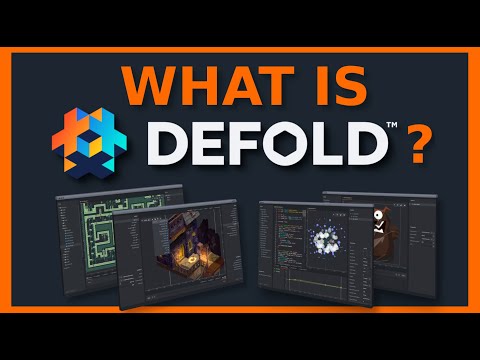 I plan to continue making tutorials for Defold and game development in general, so subscribe!

Transcript: (for example, if you think about translating it to your langauge?

Defold is a free game engine and a friendly plug-and-play editor in one box perfectly suited for web and mobile games. It is very small in size, nevertheless it is truly cross-platform because you can easily build the same game for desktops, web, mobile devices and consoles, the first one available being Nintendo Switch here with support for PlayStation 4 and 5 being on the way. It is technically a 3D engine, but clearly focused on 2D games, but increasingly focusing on 3D games with amazing community support in this area. The community around Defold is one of its best advantages being very kind, welcoming and supportive regardless of your knowledge or stage in learning the game development. Moreover the actual Defold developers are active on the Defold forum and official Discord, so you can directly talk with them. What you will notice in the first contact with Defold is, that it is walking a different pathway than the most popular game engines. It is focused on being lightweight and reliable. You can really compare the engine build sizes and tell that the other popular and such advanced engines are way bigger. Defold is also updated every month with two weeks of public beta and the developers surprised me many times with fixing some issues in minutes since reporting. Defold is also focused on minimalism when it comes to the editor. It establishes a collaborative workflow between developers and designers and is comfortable and easy to use for both groups. It is free, without any fees, regardless of your income from the game you made with Defold or any shares from ads. Back in the days Defold was not public, then it was owned by King - creators of Candy Crush, who made it public and free for everyone. And then, the full source code was released publicly on Github and it was separated from King creating the Defold Foundation. So now there are two ways the Defold Foundation earns money - one is from companies partnerships and the other is from community donations. So, if you wish to support the development of Defold anyway, you can do so via Patreon, Paypal or Github. There is one exception regarding Nintendo Switch, because if you wish to release the game on it, you will need to have at least one month of access to the Switch SDK, which is closed, because of Nintendo’s policy and the need to maintain it by the Defold Foundation only and this access costs… and this might also surprise you - 25 dollars per month, regardless of your team size. You can download the full source code of the engine and the editor from a public repository on Github and modify it to suit your needs. You can also freely release the game with a modified version of the engine without sharing it to anyone. Defold is also battle-tested - many games made with Defold were released. One of the examples is a very successful mobile game Family Island made by Melsoft that were using Defold to create this farming game and are now a corporate partner of the Defold Foundation and help develop it. When King was owning Defold they were also releasing the games made with Defold - like Blossom Blast or Pet Rescue. There is also a decent number of indie devs making successful games with Defold - for example Fates of Ort - a huge, sophisticated isometric RPG for PC with tactical combat, where time moves only when you do and it was recently also released on Switch. It is a living proof of concept that Defold allows to create very complex productions and is very, very friendly to the indie community. You can go and ask Alex directly on the forum or Discord - I bet he will confirm that he had direct support from the Defold team, whenever he needed. Interrogation: You will be deceived by Critique Gaming is a very thought-provoking game not afraid to raise modern problems and giving you a unique detective experience, where the interrogated persons could be stressed out, encouraged to cooperate or threatened to left in panic. Or a multiplayer Raft Wars. And regarding multiplayer solutions, there are a lot of them for the Defold. Defold is cooperating with Heroic Labs to bring their Nakama service feasible to use. There is also a possibility to use Defold with Colyseus multiplayer server. The future looks just bright for the Defold with the newest partner - Rive, which are making their runtime animations available in Defold as for the first of game engines. There are also many games in the development currently - for example Plague Lords or Craftomation 101, which are both strategy games or my own ambitious attempt to make a platformer RPG set in a dark fantasy world inspired by slavic mythology full of elemental magic. 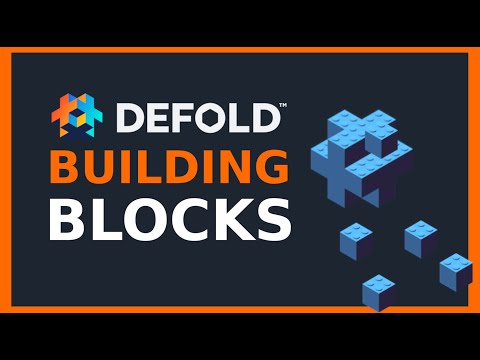 Third video in the series, this time a tutorial showing Arcweave and how powerful tool it could be mixed with Defold game engine! 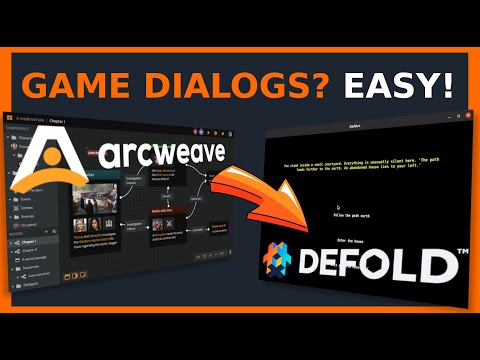 I especially ask for a review of the script, as I am not native and it would be good to have everything correct

This is a great video and great script. Well written, well paced, and well recorded. I wish there were more YouTubers like you!

Amazing videos! You feel very good each point, where and when need to focus the viewer’s attention, zoom in/out screen, where to add a hint. really made with love and it is noticeable in everything. Fun moments with memes and very good english pronunciation, the highest standard for video tutorials.

How do I do the buy me a coffee thing, this is fantastic

🎮 Itching to play immersive elemental magic based dark fantasy platformer RPG? Help me with its development! 🙏☕ 💖

Thank you so much @Alex_8BitSkull!

And thank you guys for the feedback!

A new video dropped in! 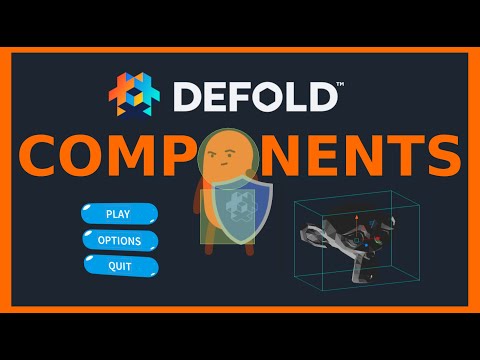 I started a tutorial series on making a simple Space Shooter game in Defold! 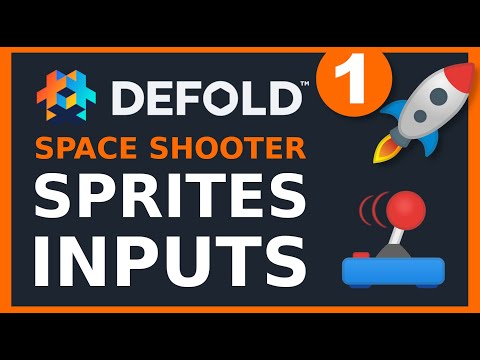 of my tutorial series on making a space shooter game

to spawn bullets in Defold 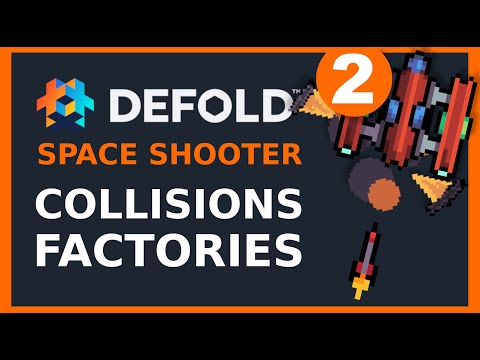 I hope, after watching my tutorials, you can smoothly start a game development journey! 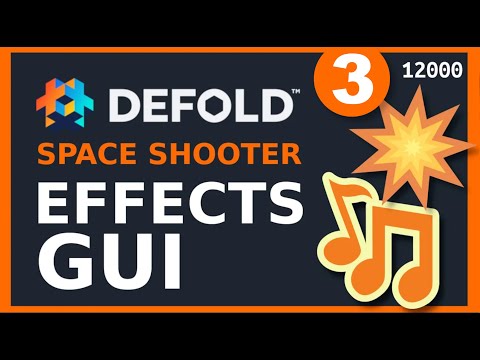 @Pawel: these are great tutorials. Thank you for making them!