Travel blast is a match-2 puzzle game, including visual storytelling based on 3 friends adventure: tigress, beaver and hare traveling around the world on the beaver’s plane.

Some screenshots from our game:

When we decided to make match-2 game, there was no developer in our team that has ever worked in game dev industry. That is why what game engine to choose was the first question for us. We found Defold engine is very suitable for 2d puzzle games:

Learning the market of casual puzzle games we realized that for this kind of game storytelling is critical as well as blasty levels with lots of elements needed to be destroyed are the key in match2 subgenre.

We went out with Soft launch in December 2019 after 9 months of development. Tech launch started in September 2019, so final polishing took 3 months.

It was a huge for us, nobody in our team has experience in game dev field before, so building game from scratch was exciting and challenging, and I’m happy that we did choose defold, it was perfect start for us. I’m sure same thing we could do with Unity or even Unreal, but with much bigger efforts. And thanks to the all defold community very responsive and friendly for the newbies.

@denis.dyukorev and @Stanislav_Isakov: We would really like to brag about your game and help you promote it in an upcoming newsletter and on our Showcase page. Would that be ok?

Yes sure, thank you @britzl

Do you have some promotional graphics we can use? Sizes that we use for the showcase page and elsewhere are:

Yes, we have some. Could you explain please where will this promo appear and what kind of promo would you like to see?

Could you explain please where will this promo appear

Of course. First of all we’d like to add Travel Blast to our Showcase page. As you can see from the page there are three different size of images we use (sizes listed in previous reply).

Second, we’d also happily mention the game in an upcoming newsletter. Two examples of how this can look: 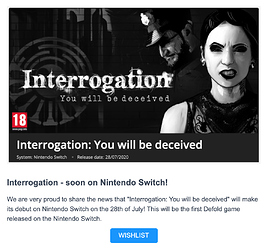 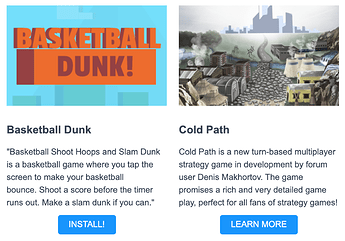 As I see there are images with characters standing out from background on the website. Should we cut our promos somehow?

Should we cut our promos somehow?

If you want to do this for the full width promo image that would be great. It’s not a requirement but it gives the image a bit of extra pizzazz.