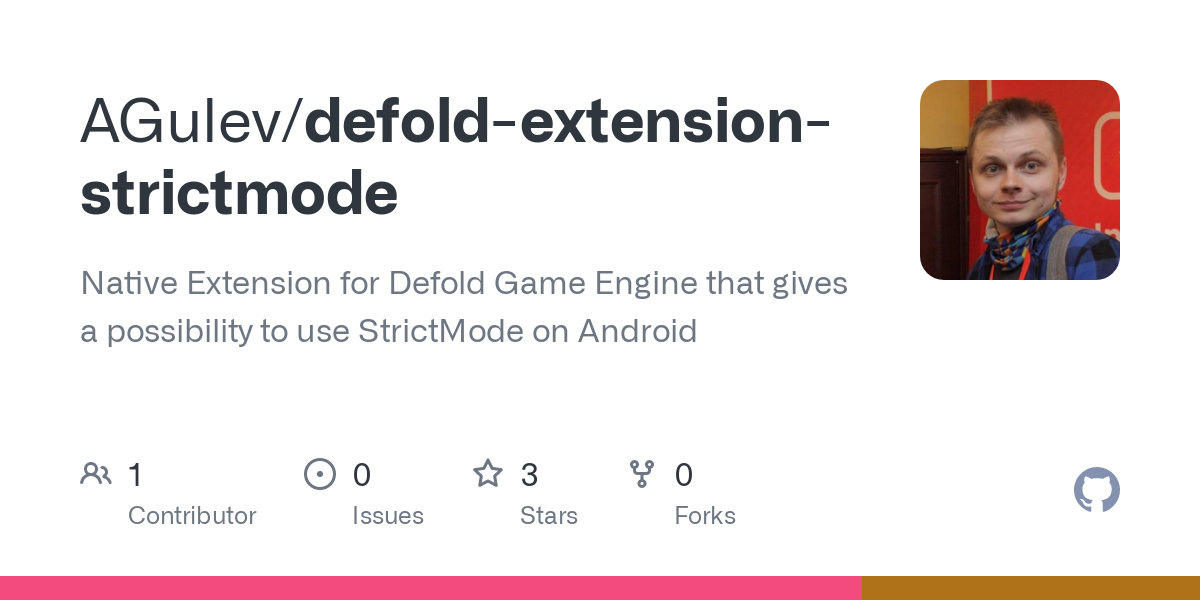 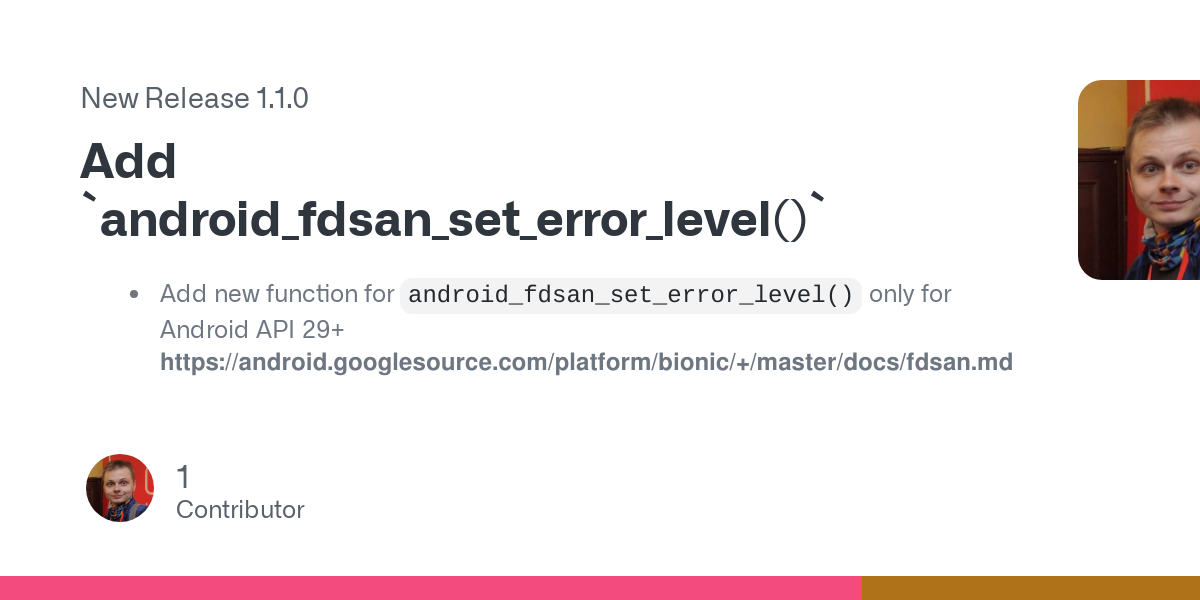 Add new function for android_fdsan_set_error_level() only for Android API 29+

I added new option android_fdsan_set_error_level() and fixed issue with initial implementation (version 1.0 doesn’t work because of this issue).

Just a short explanation from the official documentation about the extension:

StrictMode is a developer tool that detects things you might be doing by accident and brings them to your attention so you can fix them.

So this extension is not something 99.9% of users need every day, but it’s useful when have undefined behaviour in you app and wanna get as much info as possible from Android OS.