Paragon Redux - The end of the journey

And finally Paragon Redux is finished!

Many many years ago, during the nineties, i enjoyed playing an Amiga game called Paragon by Peace/Testaware, it can be found at this page:

It was not an high end game but for some reason it made its way to our house (floppy disk were copied and handed over very quickly in those wild times) and we enjoyed playing it in between more mainstream stuff.

After a few years in school i learnt Turbo Pascal and made a version playable by two human players but sadly source code has been lost.

At the end of 2018 i decided that i would make another attempt at it. I wanted to break from my Java enterprise work routine and making a game seemed a nice idea.
Of course i initially planned to do it in Unity or Unreal but i was a overwhelmed by the complexity and huge amount of information. I didn’t know were to start.

Then i found Defold with the good clear quick tutorials and the amazing community. I gave it a try and i was able to do some basic things very quickly. It was the way to go.

I nevertheless had my headaches understanding the addressing system (did i?

) and discovering that no, LUA is not multithread, at least not the way i am used to, but hitting the forum always provided answers very quickly.

After two years made of short burst of quick progress and very long pauses i finally finished it and it also has a decent AI this time!
I’m pretty much sure this thing could be done in a couple of weeks maximum by some of the guys i see lingering in the forums, probably less if we account for @benjames171 … and surely better (i think my LUA coding style could easily horrify someone

)… but i’m still satisfied with the result that here i present to you in it’s HTML5 and Android form:

Simple abstract strategy board game. Place your stones on the board and try to complete the specified combination.

Simple abstract strategy board game. Place your stones on the board and try to complete the specified combination. Block your opponent to do the same thing. Play two players on the same device or against the AI. This is a reimplementation of the classic Amiga game by Peace/Testaware https://testaware.wordpress.com/amiga... 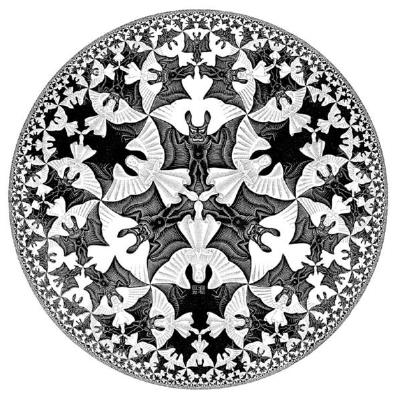 Remake of the Amiga classic Paragon, made with Defold - marcopar/ParagonRedux

Cool! You should post about your remake here https://www.reddit.com/r/amiga/

This is really cool! I think I played Paragon as well on the Amiga. The screenshot looks vaguely familiar…

Well done completing the game and thank you for sharing the story!

I’ll make sure to include the game in our next newsletter.

I’ve never seen Paragon before but this is fun! I played the browser version, your implementation is really nice. I like that you included AI with different levels. I imagine it’d be even more fun against a human opponent, too!