I'm looking for a job as a 3D modeler

Greetings, I am looking for a job as a 3D modeler, I do not charge much, I could earn 25 dollars a week, working all day.
I have knowledge of sculpting, retopology, texturing, uvmapping, non-destructive modeling, bake, as well as I have knowledge of building isometric sprites and other types of octagonal perspectives.
I work fast and the results are generally good.
I also do 3d animations as well as traditional digital drawings.

I show you my work 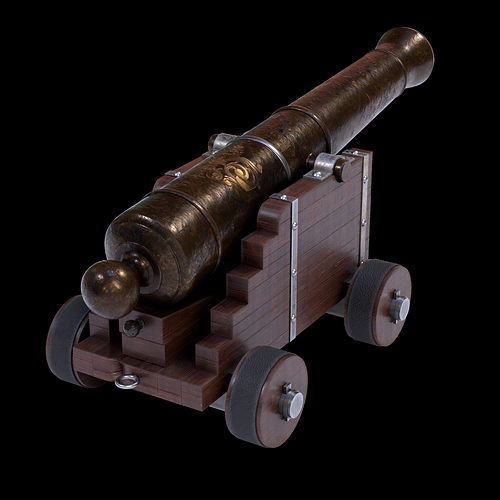 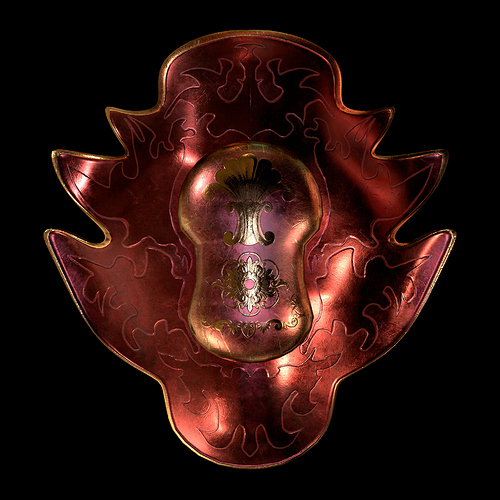 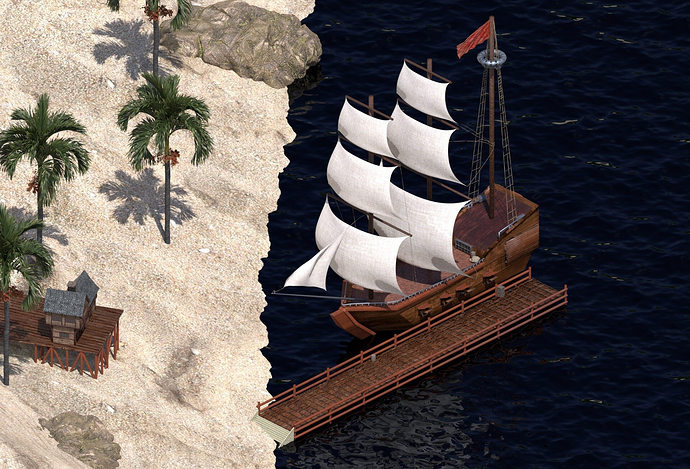 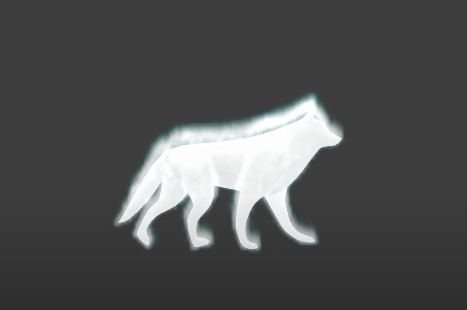 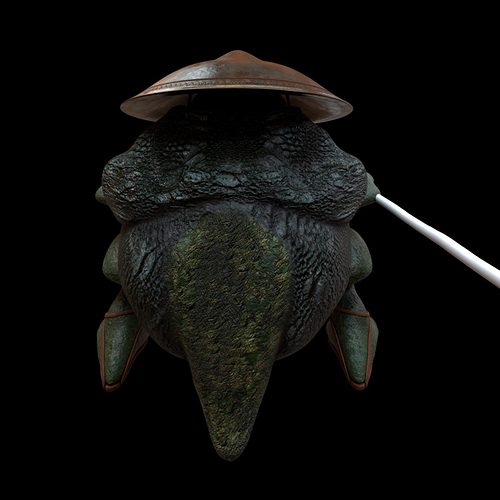 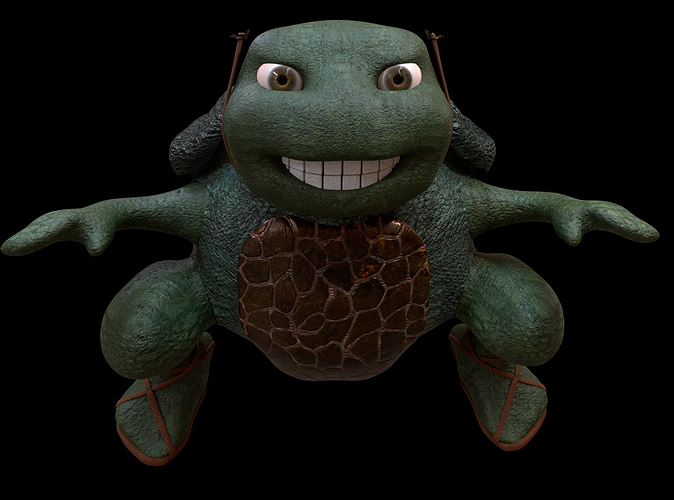 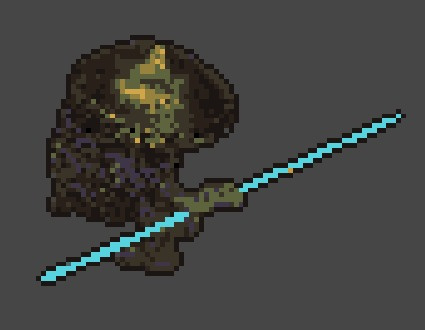 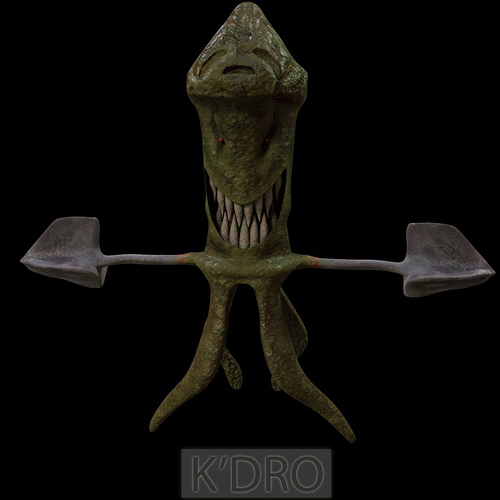 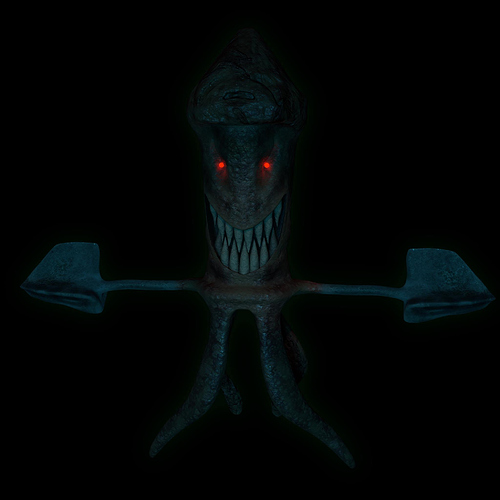 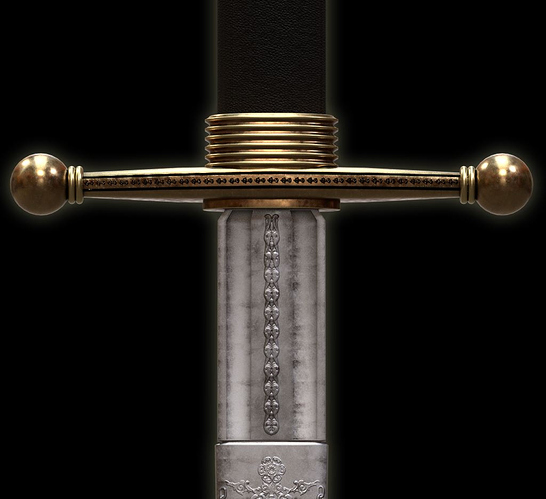 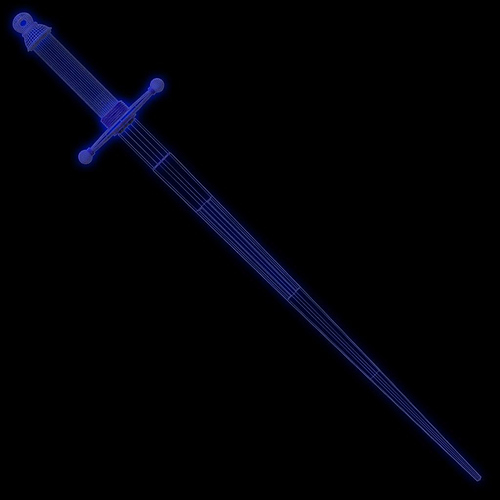 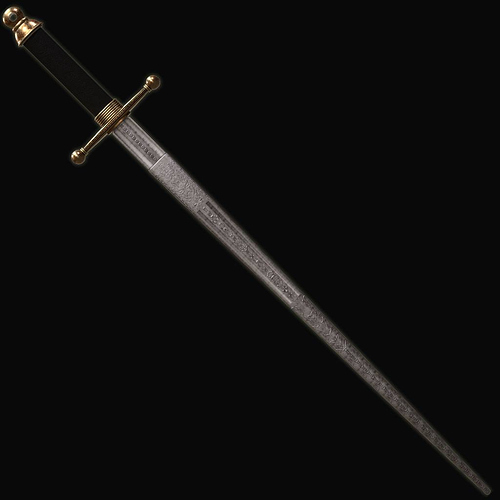 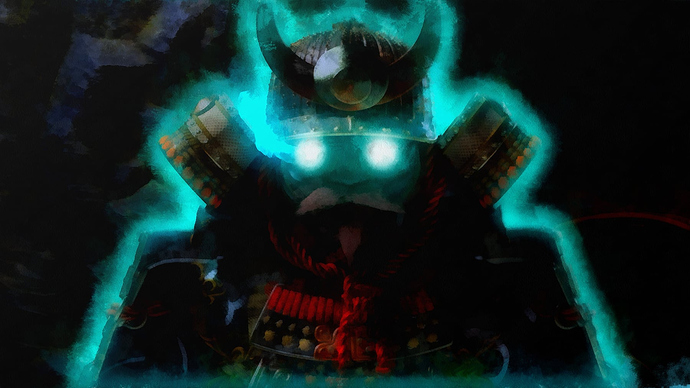 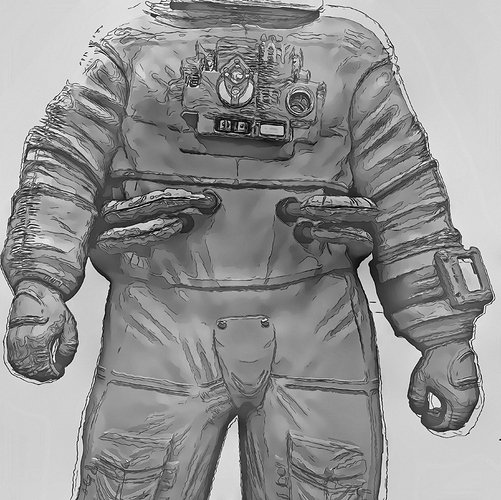 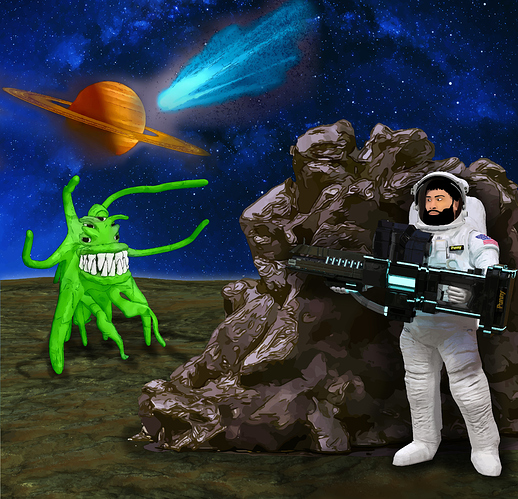 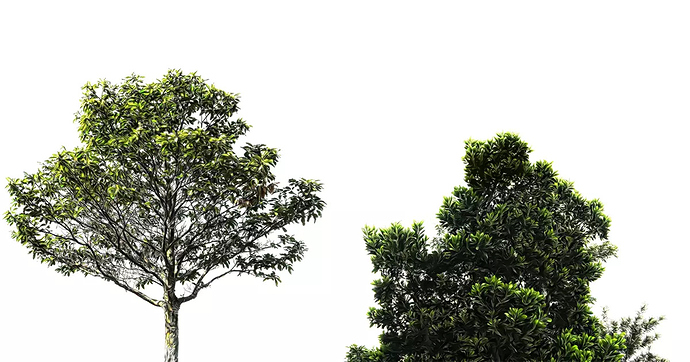 This is just recently, for a community colleague 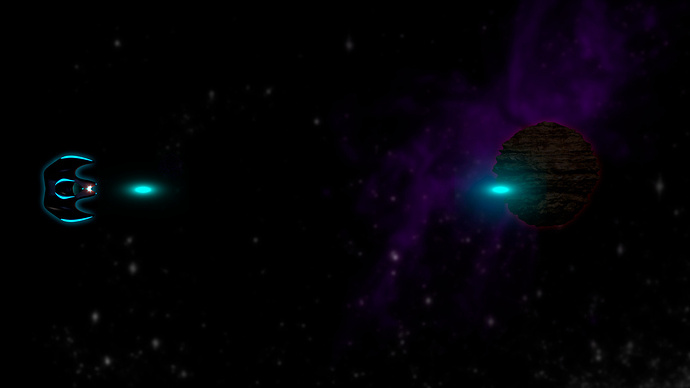 Do you have experience with low-poly modelling? I’m a developer primarily and my art skills are highly lacking! However, I’m working on an action-RPG with the intentions of bringing it to Android at some point if things work out. If you have time, give it a try in the browser here: https://unexploredterritories.com/ I might be interested in contracting you to help me with it if you think you could fit the style of the game. I need a lot of models/art going forward. However, it’s still pretty early on in the development process so it would probably be much later.

In general, each model I’m creating has a max of 1000 polygons and the texture UVs have to be 128x128 max (except for buildings which use 256x256 UV texture sizes.) Others may have similar constraints. Perhaps you could post some images of some game-ready models to encourage others to hire you as well!

Great, I like your project : D. I have experience in low poly models, so I could help you. Your game is like futuristic?(The website had a description that I couldn’t read, but I did manage to play the game haha) the sphere that shoots you want to be replaced by a character of a person or a robot haha?
By the way, you could also use sprites based on pre-rendered 3D models, like this image, that is, a lot of png images that pretend to be 3D haha, like the following image 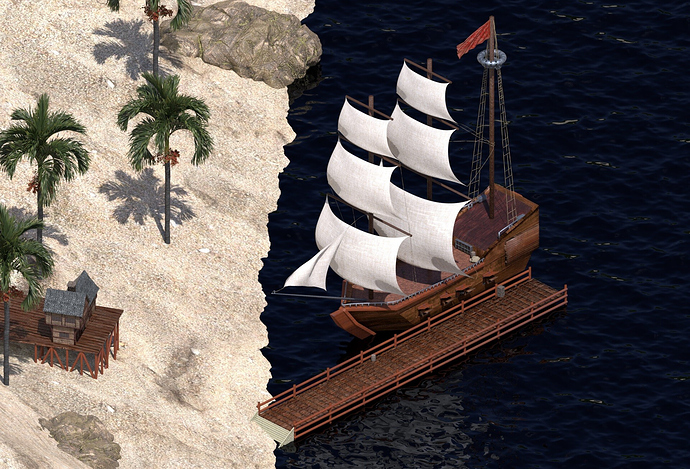 Now I am modeling a low poly character with less than 1000 polygons, I will texture it and send it to you

OK ._.
I’ve never struggled with a texture as much as this time. I didn’t understand the power of overlapping until now, the fact that the textures were 128x128 was a real challenge. I split all the objects in half and then uvmap it, to finally add half the object, so I guarantee to have 50% more space for the textures, I also separated them because there are errors in the margin of the textures being the Very low resolution haha, but I made it, at least I thought so, until I saw that the textures on the back were not far enough apart.
It was probably best to overlap all black in general.

Well I’ll leave images of the textures in case you want to leave it like that, or want me to fix it
the model has a total of 1000 vertices, with 994 polygons. 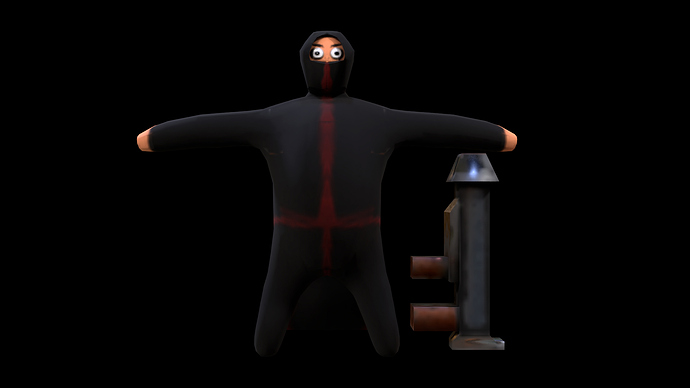 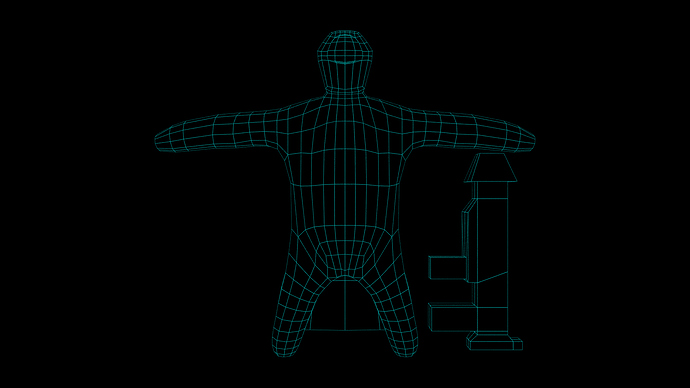 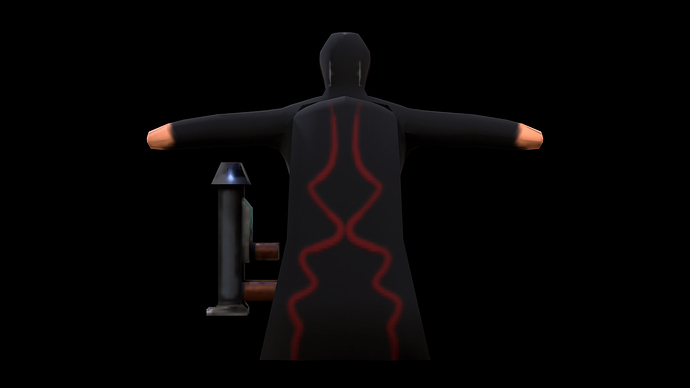 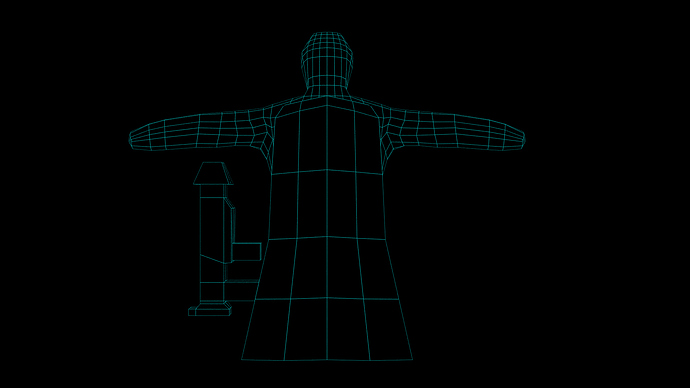 I also have to work on the rig, but hey, here’s an example of a low poly model.
Contains no ngons or triangles, only quads

The game’s website has just come back online and I could see the description, in the end it’s a game in space, I guess this model won’t work hahaha

No worries, looks good though. Always good to practice too with some limited constraints! When was the website down? Hopefully not for too long.

He did not let me access for several hours, but it may have been my provider’s problem haha, I will create the models again, but with futuristic characteristics : D D