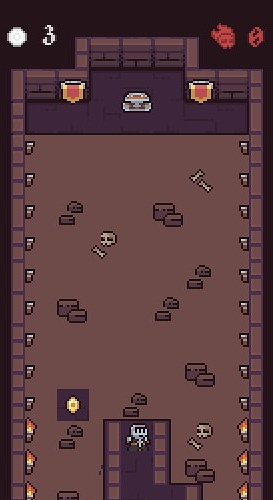 I’ve made a tiny game while learning the engine, you can play it here:
https://y444.itch.io/dungeon-stacker.

Below is a bit of backstory and my initial thoughts about Defold.

Why I ended up trying Defold:

What I’ve discovered while learning the engine:

I will certainly continue messing around with the engine. My next priority is to learn how to properly handle various screen resolutions, the whole UI system, working with assets/third-party modules and building projects for mobile platforms.

I thank the community for supporting novices like myself and everyone who have have read this sheet of text and tried the game. Your feedback and thoughts are very welcome!

Thank you for the great write up of your experience with Defold and for some excellent feedback. Good luck with future Defold projects!

Thank you Björn! I will try my best!