This release we’ve worked on some major improvements to both our OpenGL backend as well as our texture format support.
We’ve also added a much more robust Lua parser for our require() detection.

The sound component now also have a loop count.

We now support Basis Universal texture compression.
It is a format that transcodes at runtime into a final format that the device supports (e.g. ASTC or ETC2).
You can see more about which runtime formats we support in the code.

This makes it the first time we’ve had GPU texture formats on desktop and HTML5.
Not only will it take up less memory on the GPU, but the bundle size will be smaller.

This change also made the old WebP compression obsolete. For backwards compatibility, if your .texture_profiles uses WEBP_LOSSY compression type, it will now instead use BASIS_UASTC. The WEBP compression type now becomes DEFAULT.

This release we’ve also updated our OpenGL backend to support OpenGLES 3/WebGL 2 where possible.
For those platforms that require it (Android + HTML5), we also support an automatic fallback to OpenGLES 2/WebGL 1.

Most of the shaders should work as they are, but since it’s a major version update, you might find a case where the shader need a manual update. E.g. we had to update our font-df.fp shader to not use the reserved keyword sample. The change in our case was simply to rename the variable like so vec4 df_sample.

Also, special thanks @aglitchman for the extensive testing during the alpha period!

We’ve also added a much more robust Lua parser for our require() detection.

I use a collection of functions for Lua called lume and getting a side effect of this changes:
build error “/main/helper/lume.lua the module ‘/modname.lua’ can’t be found” 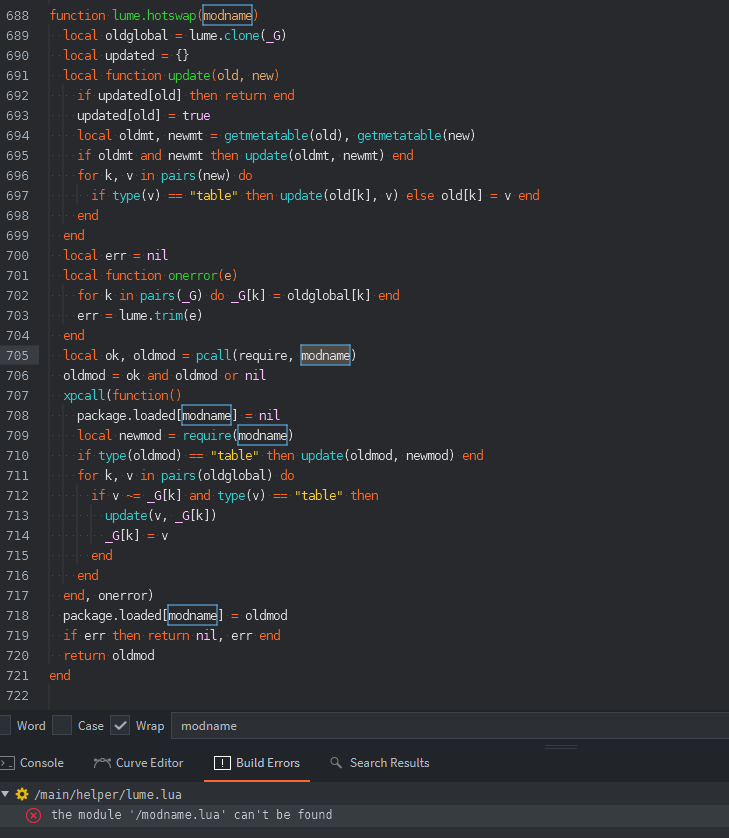 Seems, if the code is using argument for require method instead direct lua path we have an error now?
Lume rep: https://github.com/rxi/lume

I think @britzl will know more about this scenario. 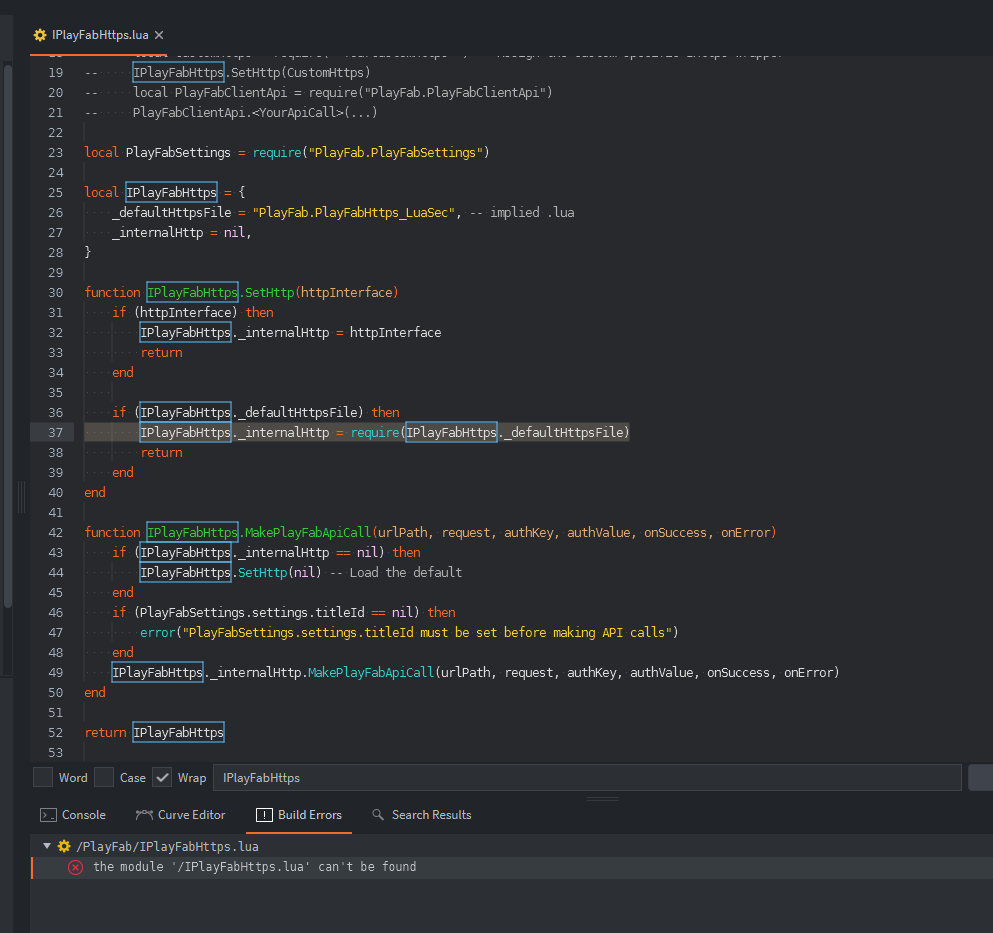 This from Playfab extension. (https://github.com/PlayFab/LuaSdk/tree/master/Defold)

Thanks @Dragosha! I’m on it.

Thanks @Dragosha! I’m on it.

A PR with a fix has just been merged (https://github.com/defold/defold/pull/5588). There will be a new beta in 30 minutes or so.

A PR with a fix has just been merged

Should it be near possible now to get a normal render target with depth buffer instead of doing it the material way?

How to pass scene depth buffer to fragment shader as a texture? (DEF-2699) Bugs

I want to use the depth buffer values of a scene for post processing effects, such as doing SSAO or scene fog. Like this kind of thing http://www.roxlu.com/2014/036/rendering-the-depth-buffer https://learnopengl.com/#!Advanced-Lighting/SSAO 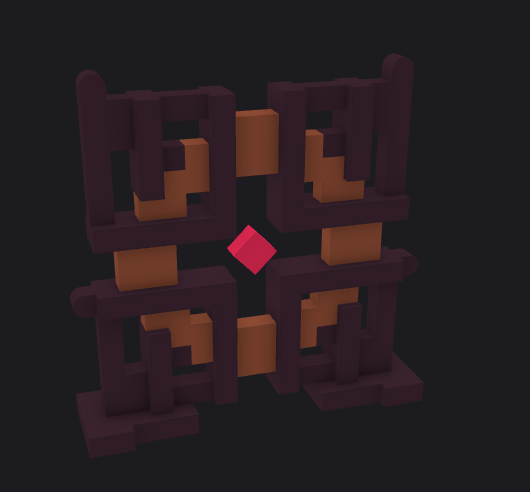 I would think so yes.
Don’t forget to vote for the issue (https://github.com/defold/defold/issues/3547)