This sprint we’ve fixed more issues regarding bundling for both Android and iOS.
Also, there are some further improvements on the loading progress bar for Html5.
And, there are several improvements to the documentation.

We’ve also added .zip file support to our Live Update system. This new feature will make is possible for the app to download the entire live update .zip file, as opposed to downloading lots of smaller files, one by one.

We’ve also added a new parameter to the http.request() that lets you to download the file to a file on disc directly.

We’ve added the functionality to download the entire liveupdate zip file to disc, and register it to the live update system.
This will help fix projects that want to download all assets at once. It will also reduce Lua temporary memory overhead to a minimum.

In order to make this work we’ve had to add several smaller features.

The ignore_cache is useful in the specific case of only testing for a HTTP 304, and not wanting to actually get the data in the Lua callback.

Thanks for the update!

Bundling for iOS with v1.2.175 spat back this when uploaded to Testflight: 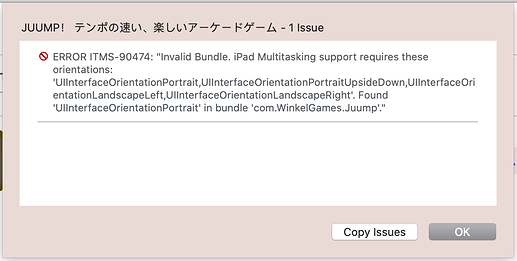 Could this be related to the new Assets.car file?

Update: I tried bundling with v1.2.174 with no changes to the project, and that didn’t produce the error above when uploaded.

Sorry for the delay on this one. We’re mid-release at the moment, I’ll try this flag for the next update!

It’s not a big deal, i just wondering why it is happening)

I cannot think of anything we’ve done to accidentally delay the start up times.
Perhaps you can look in the log file to see if any of the steps takes a noticable long time. 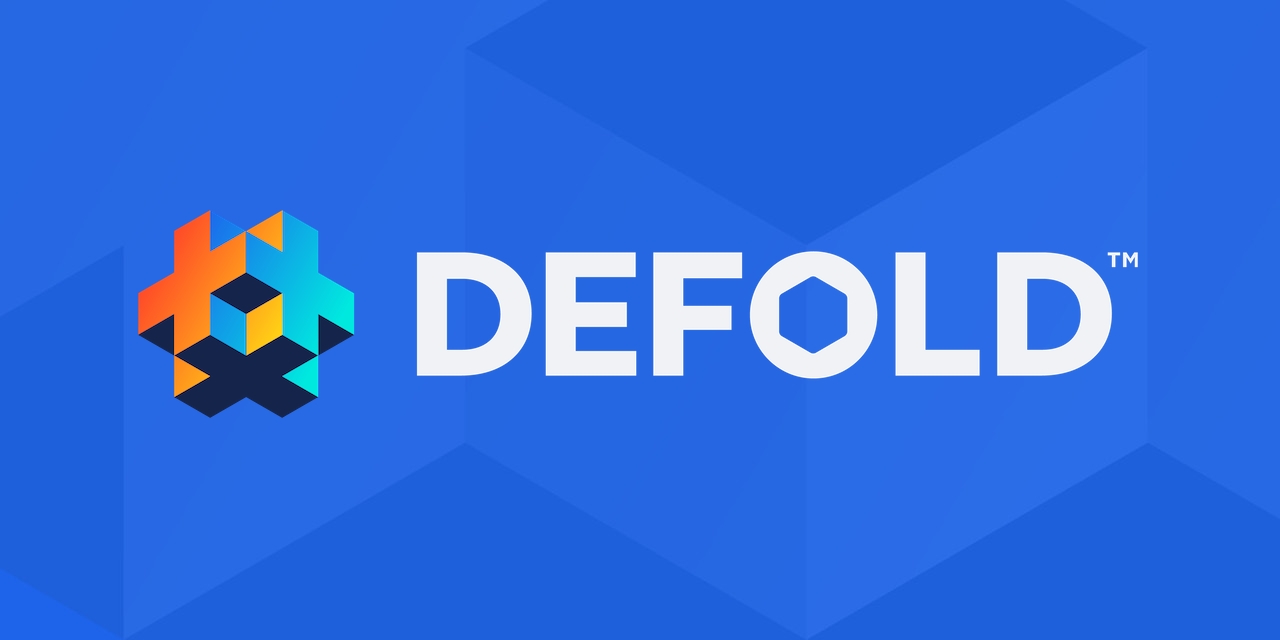 in a terminal. This should also be cited elsewhere in some post…

I think those were due to Apple suddenly having their servers down. You know the servers every app phone back to when launched…

It happened also to me two days ago, but just for half a hour and then everything worked fine. I was and I am still experiencing long engine start up time; and that I solved with the command I reported above. Sorry for not being very clear or for misunderstanding something…

Does the editor launch fast with a net connection disabled? And you are all on macOS Big Sur? On Win10 it seems normal.

Time was measured starting from splash screen appearance till window with projects appears. It looks like something going on during first launch on 175.

My PC is likey older than yours, I tested doing a clean restart with nothing else doing anything and it takes about 15 seconds to open to the project selector launcher for me, which is normal on this computer. Tried again and it was about the same time. My config is set to channel = editor-alpha

It looks like my config is also set to editor-alpha.
I dig into logs and found that this delay is caused by ‘new version’ check.

If you disable your net entirely does the timing stay the same?

Maybe this change could have had an impact somehow but I don’t see how since it was only a change to the after initial update timer?

Make editor only check for update once per hour (#5321)

changed 1 files with 1 additions and 1 deletions.

The initial update check could be removed from the welcome splash to the project list?

There could be something else going on still like a change with Github.

/editor/src/clj/editor/welcome.clj says it checks for the sample projects there. That check could be moved async into the actual project opener screen with spinning UI to show it’s working on the new project UI. If this could done the initial splash may get done sooner. It could be more samples were added?

Maybe the change between master to main had some kind of impact too? Since the old master links are dead now.

I can confirm this gets rid of the error. We will update the default Info.plist to include this value.

We will update the default Info.plist to include this value.

The latest dev version of the editor and bob.jar has been updated with this value in Info.plist.

Does the Asset.car file for the app store icons need to be in the root of the project?