Hello everyone. Very suddenly I present you Cat Stories: New Year - an interactive story about cat who needs to prepare for the New Year in time. 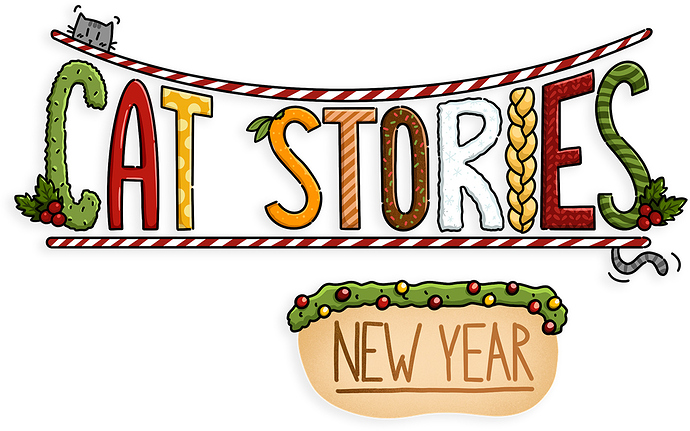 What’s inside
Mostly it is a hidden objects game with several mini games and animations. Move along 4 detailed rooms, full of objects. Play 3 different mini-games and find all movie/games/anime references to get extra points. 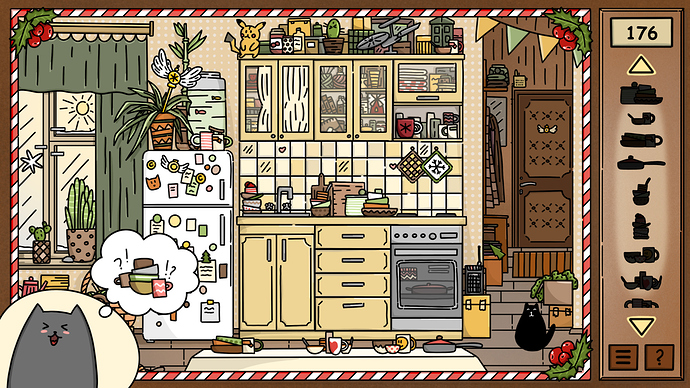 Idea
In short it is a collaboration with amazing artist, whom I met on twitter. She made a small animated movie couple of months ago. I will write more detailed post about development later. 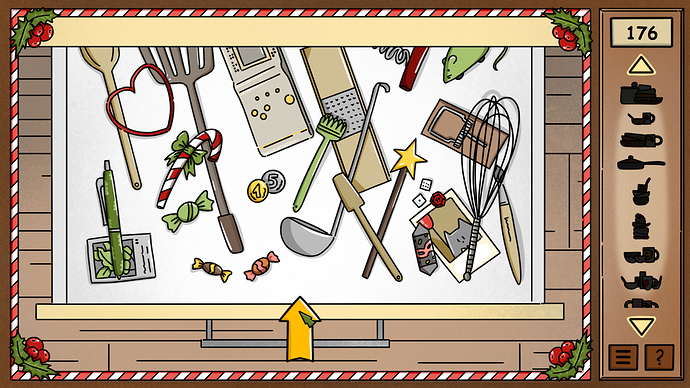 I want to play it!
It is completely free and available right now in App Store, Google Play and itch.io. If you liked the game you can support us by donating on itch or via in-app purchases. Ratings and reviews in stores are highly appreciated.

There are still some bugs, so new update should be somewhere around new year. HTML version will probably come later, because in some places there is cantGrowMemory error, so i need to optimise resources. And it’s very sad that we didn’t make it in time for Apple review to update iOS version (they are now on holidays). PC and android versions are updated (1.1), iOS is not (1.0). Changes include gameplay related things, such as additional sounds, bigger objects. So you can still play it, but it would be a different experience and a little bit harder. I will still recommend to wait or play PC version. I really hope, that they will review everything before new year. 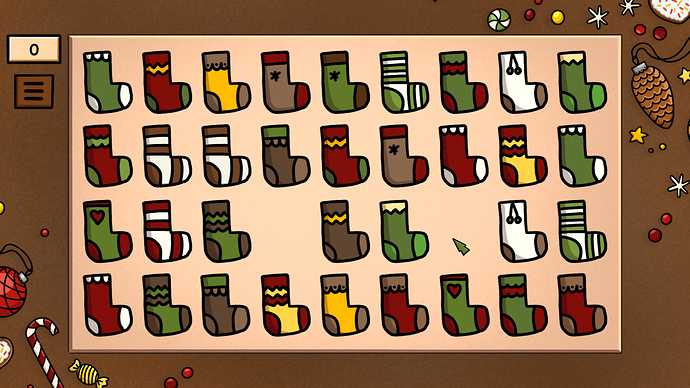 Conclusion
It was a great opportunity to work on something different and clear mind from Zoo Economy. Also to try some new technics and new platforms with full dev cycle. I hope that this game can bring a festive mood and shine a light in this dark year. Huge shoutout to @SkaterDad, which uploaded example of snow particles effect. Also template for match3 was used. Anyway, Merry Christmas and Happy New Year everyone. 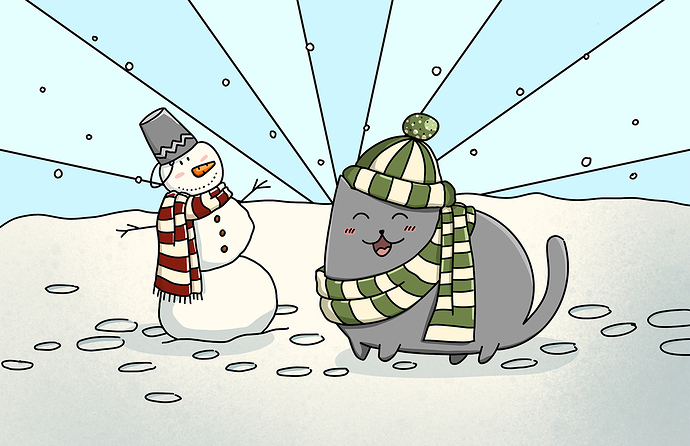 Great stuff! Thank you for sharing this!

On request, we also added Linux version to the itch page.

iOS version was finally updated to include latest fixes. Also expect next update with fixes for all platforms in couple of days.

Looks really great! I’ll have to check it out soon, and will definitely leave a review.

I was always thinking about making a game like this and you did it.

Hi guys, I finally made a let’s say technical breakdown. Unfortunately, I don’t have so much time, so I made it in video form. It’s a little bit chaotic, long, with heavy accent and in my head it was better. But I still hope that this video will be helpful to someone. If you want learn more about some things, leave a comment here.

You can clearly see difference in production with Zooconomy devlog when I rerecord several times, when I say something wrong or in weird way. And I had script there)

Unfortunately, I don’t have so much time, so I made it in video form.

Hi @russelkgd,
This video is private, so we can’t watch it

It should work right now, thanks)