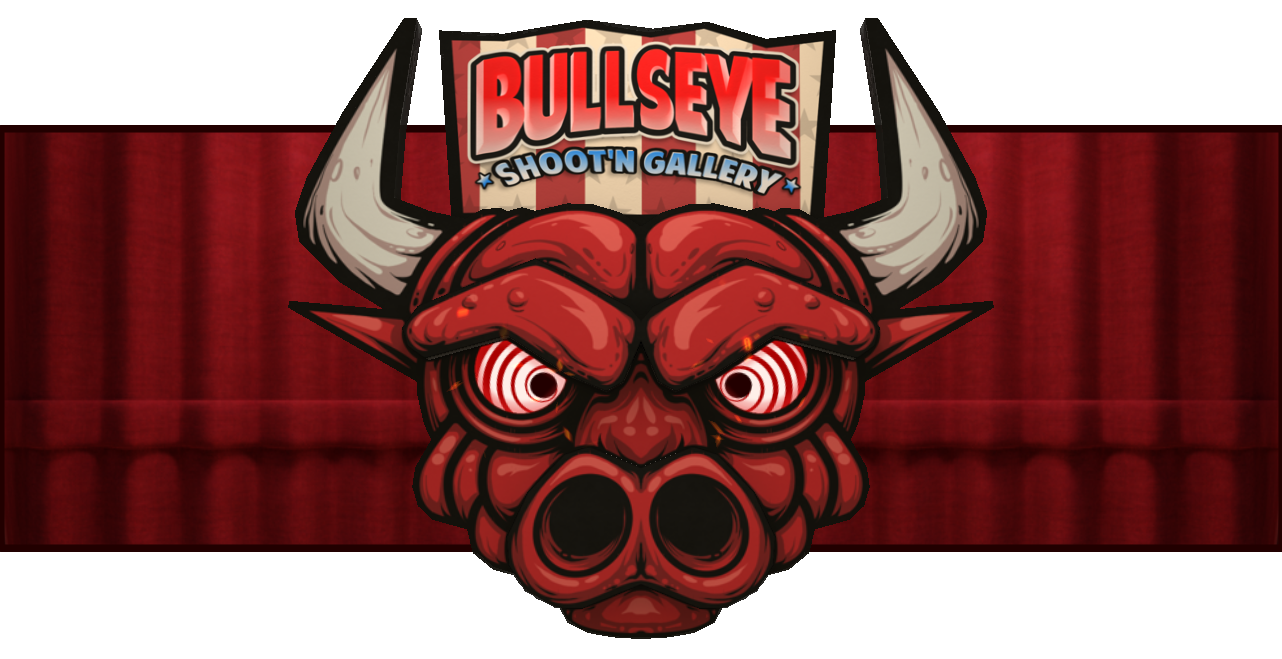 Inspired by and created during the month long Defold x Yandex game jam 2021. Using the theme (" Target ") as the main focus . I’ve created all the assets during this time and used only one extension which is - ( DefOS ) to hide the cursor. Although it will not make it as a game jam submission, I still wanted to share the work with the community. I really wanted to push the 3d aspect and see what I can do with it. This was my first attempt at a game jam and had a lot of fun with it. Wish all the participants great luck !

Originally I was going to go for an old style american fair shooting gallery and then I put my own spin on it with the bullseye theme which inspired the art style. I tried getting around translating so I didn’t use any text (besides the title) and instead used icon/emojis green and red color styling for communication which hopefully is universal-ish. as you can see when pressing the menu help button.

Recorded a bunch of foley sound effects and turned out only used a hand full in the final sounds. was a lot of fun.

The theme music was a challenge for sure , I tried to create circus type theme music and my third attempt was the most charming and simple so I kept it. Turned out more like something from the 1960’s Munsters tv show. Hopefully its not too bad…

Things I would have liked to add:

I’ve added the game to itch so if you would like to check it out and play it you can find it here: 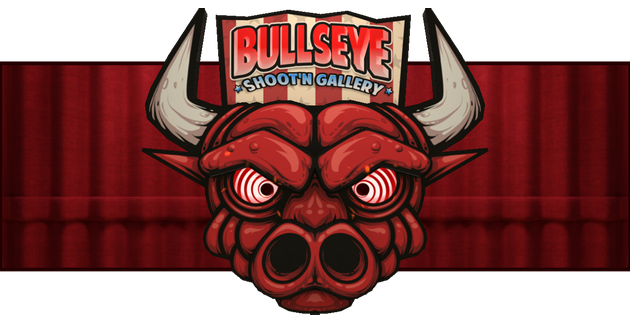 Tell me what you think, any and all feedback is welcome. Thank you.

I mean, I love it!
I very much like the weird carnivale music together with the visuals. Great job!

Very nice, just when I was asking about the viability of using 3D models.

nspired by and created during the month long Defold x Yandex game jam 2021. Using the theme (" Target ") as the main focus .

Really nice game!
I still hope you upload your game to the Yandex portal for the GamesJam.

Awesome job! The only feedback I can think of is that maybe you should put the score/ammo/time counters closer to the action. I find it kinda hard to check those without completely losing track of the targets.

Love the title screen. That alone is a great showcase of what Defold is capable of.

Thank you everyone for the feedback, very much appreciated!

@masterneme working with 3d in defold has been a pretty great experience for me. Highly recommend checking out the 3d template when creating a new project and playing with that a bit.

@Klear That is some great feedback thank you, I felt the same way and may fit top of the screen, I also wanted to have pop up txt at the cursor when adding more score/ammo/time that way the player could have sense of progress without looking away, didn’t have enough time though maybe I can come back and add that later.

@AGulev Thank you! I missed the new deadline update and next week I am quite busy but I talked with my family and we think I should go for it and submit the game for moderation asap. thank you for the encouragement.

Have you submitted your game?

Thanks for asking , unfortunately I could not submit the game because I am not setup for monetizing. I am however looking forward to playing all the games submitted , some really nice quality games put together for this jam!

That’s a shame, quite a good game you’ve got there.