So I spent my last weekend on making a slingshot game for IWO Cave Jam!
It’s about an angry caveman trying to break the constructions protecting dinosaurs’ eggs

I started with just just Box2D physics, but quickly found slingshot example and it boosted my work a lot! So thank you @britzl for another lesson learned!

Thanks to Grey Goon Game Studio, who offered to work with me for the jam I added sounds and music and it was a challenge for me, as there were a lot of collisions so playing a sound for each was not an option, so I gated the sounds, and that’s why I searched for callback when sound is over. The feedback from Doug was great and he told me about levels of volume/gain for each sound

There is a small system of upgrades and balancing - after each success you are awarded with one of two upgrades, but next level is tougher than previous. If you fail, the next attempt will be slightly easier - there is a factor of durability of each object that is lowered on failure and this counts up to 2 fails. After that the difficulty stays the same, so I won’t change it to zero.

Thanks to Defold of course, you can play it on any browser including mobile with touch 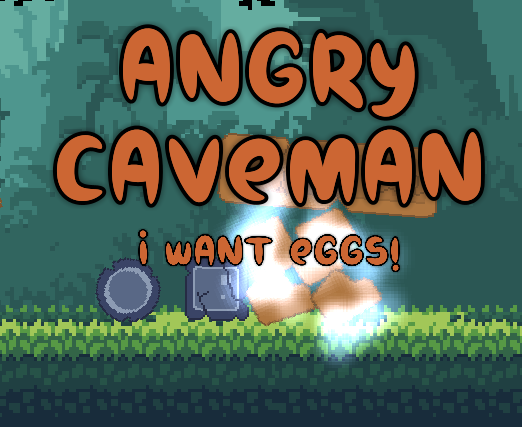